Gary Snyder was born in San Francisco in 1930. He was one of the poets who wanted to share his ecological concerns with all the world. To support these concerns, he adapted the Amerindians’ and the Buddhist Japanese and Chinese myths in his early poems. Influenced by T. S. Eliot, he also merged between the past, the present, and the future. His aim was to establish new poetics that can affect people’s life and urge its change toward a better ecological system.The aim of this research is to explicate, from a phenomenological perspective, Snyder’s  exploitation of the Amerindian and Asian myths in trying to set the ecological system in harmony and order.  Finally, the conclusion sums up the findings of the study. 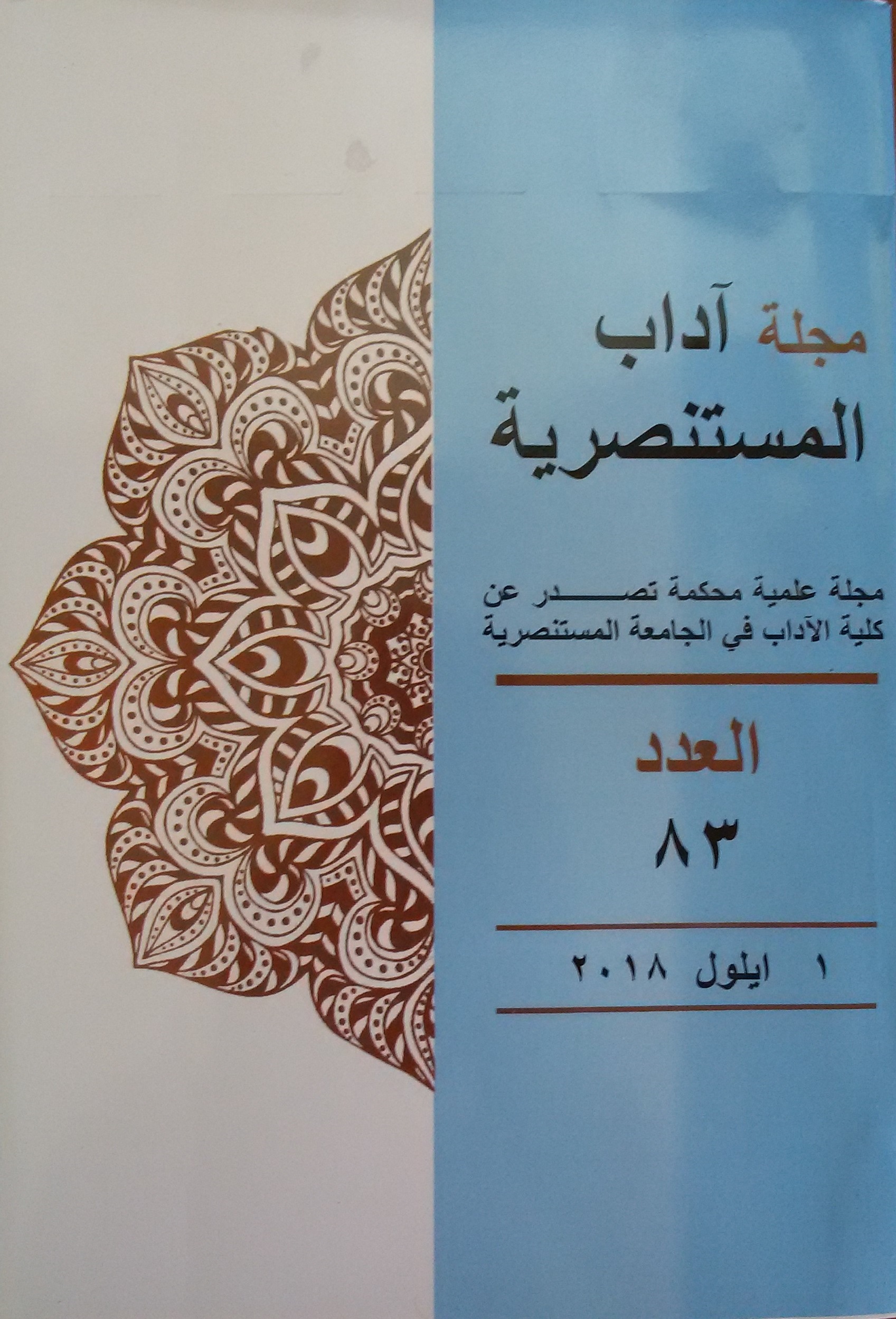