The present study represents as tagged (Systems Significance in the products of the artist Salam Jabbar jead) a scientific effort to detect systems denoting the product of the artist in the subject of the study, research was founded on three chapters.* The first chapter included Structural public research including contents of the problem and the importance of the goals and limits of research with the identification of the most important terms in the search.* Chapter II included the theoretical framework , which came in axes as follows:- The concept of systems : it was to explain the general concept of systems in general , as well as technically , in particular, to the system of an active role in the organization of internal relations and the founding of the meanings and connotations in the configuration expressive artwork.- the plastic Painting systems : it was delectated on the grounds that the plastic plate systems are holistic system and job organizing the whole process , from the creation process and the end of the collages undergone a semantic incorporation intellectual and through interdepartmental aesthetic and intellectual communication between the artist and the receiver and which has been the theme systems formalism in general concept in nature and down to the systems within the formalism painting fine art systems and ushering through a system of self and semantic system open .- Compressor systems: the search has been based on being a set of external systems influencing the human thought and control the behavior and perceptions about mental attitudes and views and emotions that are exposed in his daily life within the community and its negative impact or positive it is between those systems (psychological and social environmental, religious) and that the researcher addressing them within the frame of mind in terms of the overall concept of public and private.* Chapter III -the researcher explained the procedures followed in achieving the goal of the research community and the mention of the research methodology and the process of selecting samples and of which there were four. * Chapter IV , was dedicated to mention the findings of a researcher in the study of the samples and the results were shown in their entirety :1 - characterized by products of the artist after 2003 systems semantics closed sometimes where the complement of meaning as in the sample (1 and 2) and open at the other times where strayed where do exegesis open has been achieved in the samples (3 and 4) in accordance with the intellectual vision especially in light of what it takes work -founded meaning .2 - Semantic systems that are open in the products of the artist with the dimensions of thought and reference purposes receiver about the interaction with the artwork to be able to translate the hidden meaning according to his own vision , and that what has been achieved in the samples ( 3 and 4) .3 - In some cases, was founded artwork on according to the system indicative closed to deliver the idea directly to the recipient, for reasons dating back to the desire of the artist to broach the subject simplest forms due to its importance and role in the activation of social systems within the environment to which he belongs and check it in the samples (1 and 2).4 - It was a most products of the artist during the period of the post- 2003 tool rejection of reality through the implications of intellectual relevant reference for the very humanity of the artist and the tool refused and change through its ability to deliver business idea to the recipient style nicely and smoothly in the delivery of meaning whether it be within the limits connotation closed or open. 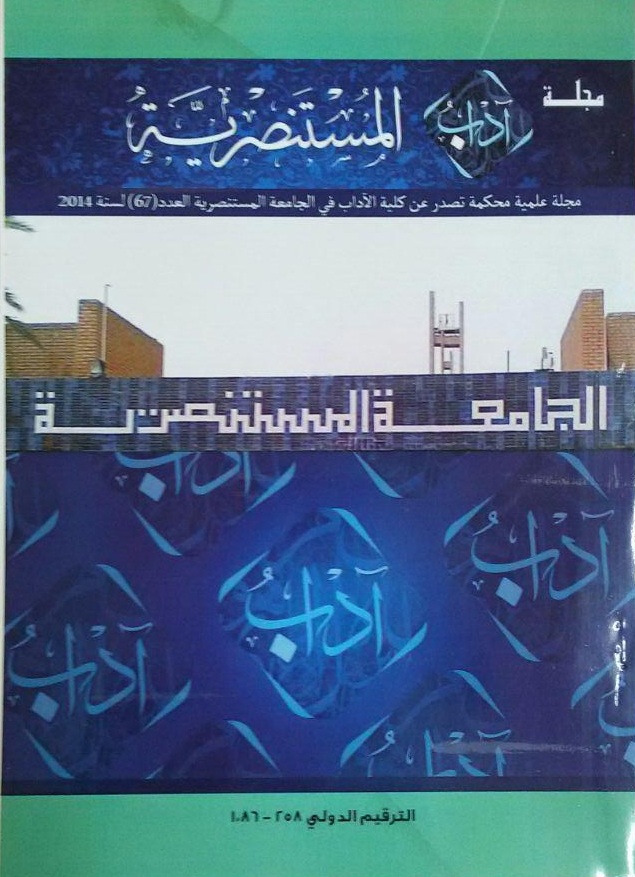