Symbolism in D.H Lawrence’s "the Virgin and the Gipsy

The early years of the twentieth century were considered as the most significant years in the history of England. Many changes took place. There was a rapid advance in science and technology, education expanded, and the state of women improved a great deal. Yet, on the other hand, England also witnessed the break out of two devastating world wars, World War I (1914-1918) and World War II (1939-1945).One of the major literary figures of this period is David Herbert Lawrence (1885-1930). He is a prolific writer, with his output of novels, short stories, poems, plays, essays, translations and travel books. In his work he has reflected his ideas, beliefs and philosophy."The Virgin and the Gipsy" is one of his well known novels. It deals with a virgin’s affection for a gipsy. In this novel Lawrence has used many symbols to convey his beliefs.Therefore, the aim of this study is to shed the light on the major symbols that Lawrence has used and the purpose of using them.The research contains an introduction in which the term ''symbolism'' is defined. Whereas, the body of the research deals with Lawrence's major symbols in "The Virgin and the Gipsy". The conclusion will sum up the findings of the research. 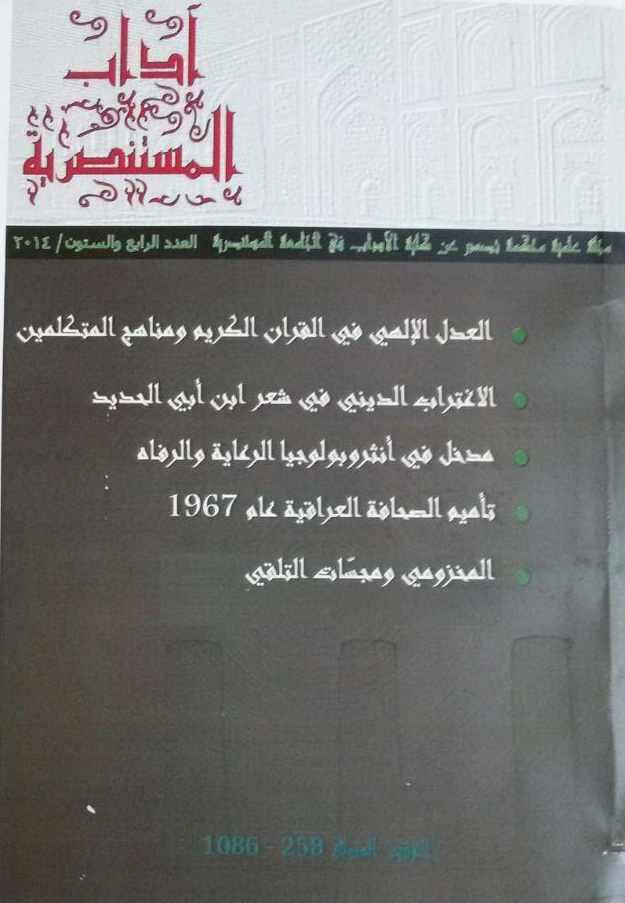