The Arabs folk Didnhm trip and their obsession with the story and mood aspiration and the pursuit Frvo legends and hinted to in the literature, past and present, and because the legend still lives with all its vitality and still as always, a source of important poet; has عمدنا to the definition Bmaheh legend and essence, then hosts of the relationship between them and the literature; The legend found that the nature of the components and their motivation approaching literary poetic visions; through what ابرزناه of legendary size of the signals that have been implemented to literature, and a literary text campaign of mythological implications.Has seemed to us exaggerations and fantasies and myths novels many, especially talking about Arab literature intervention in the door of legend, including the percentage of the hair into devils and jinn, and the security of people in this legend; and saw that the hair grant donated by the poet from the forces hidden it sold in the genre has helped poets Install this legendary myth in people's minds, prompting them to surround the poets aura of legendary facts.It is this source Kharafi legendary important, inspired by son Shahid writing his disciples and cyclones, which deepened this belief Kharafi legendary through his written style (fantastically sarcastic comic) to the world of the jinn, but Kieh aftershocks poets, writers and demons, and dialoguing Mahorat literary and cash; tried from which to prove his ability and the high heel on his peers who Bouksoa the right and marginalized of person.It seems that I'm a martyr was already knows the extent of the impact of Khuraq in mythological stories, so that it Ripper is the mainstay of legend and the foundation stone in the construction, he carried'm a martyr - on the basis of it - people his story paranormal business that Ayatiha is people legendary, as well as good use of myth and communion systematized in the message, and who has worked to create a reader for emotion and content of the message, which is what I'm proficiency martyr; Vattah for the reader to react with it morally, even if some of them not conversant with assets legend was built on the basis of which the message.And according to the above, we are not exaggerating as زعمنا said one of the researchers - to our knowledge and let us know - by us did not address the message from this standpoint; All who ate contented themselves with saying it's a fictional affected Bmqamat Badi'ozaman and the story of Isra and Miraj - which Pena Khtalh -; without to highlight the issue of being belonging to the assets of a legendary old Arab, and employed by'm a martyr in his way mature; making the legend in a letter disciples and cyclones and one of the aspects of the meeting between him and the visions of his world and issues in which he was wronged, Farad victory this message فبدت his message like a compromise between the dream and vigilance fun or as if hit from the daydream. 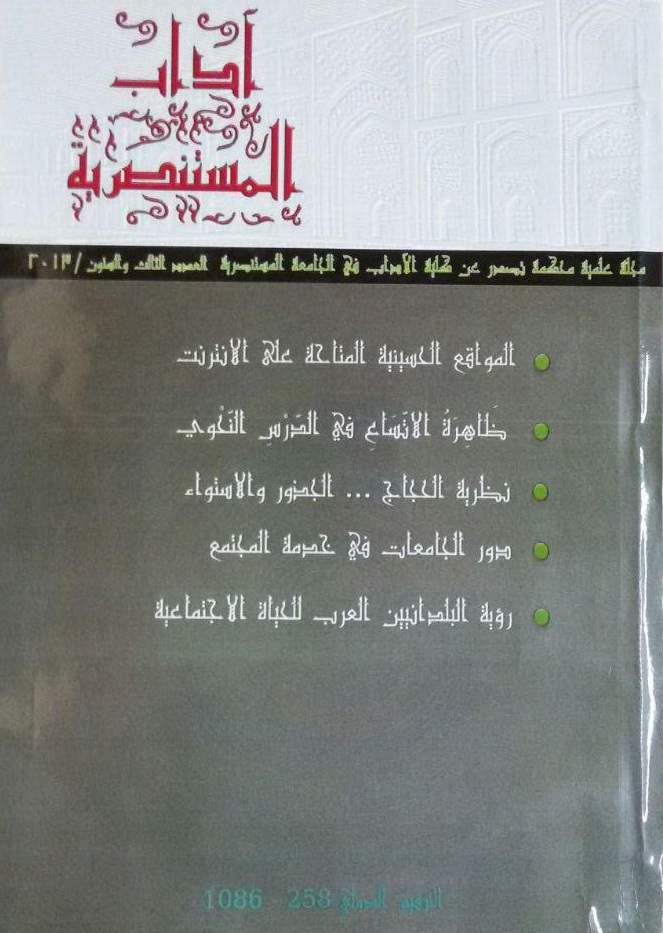