Occupied the women's social status, economic, political and religious distinct in different eras and played an active role in the various affairs of life, and to changing economic conditions and began the age of agricultural and turning the social order of the Umayyad to the patriarchal system, man began to control the property its sources of different such as land ownership, women children and other Among the means used by man to enhance his control and authority is the practice of violence against women. Although the phenomenon of violence against women, especially the wife was to cover up and ignore, but many of the studies and research conducted by women's groups pointed to the growing social phenomenon with increased community violence. And the issue of domestic violence contained many of the negative effects which may lead to the dismantling of the entire family and then the emergence of a generation of sons and Almatla Almchocan intellectual energies have reflected this deviant behaviors affect doing in their lives that are part of community life. Therefore, the present research is designed to measure spousal violence directed toward the wife forms the four (psychological, physical, financial and sexual), and to identify the type common types of domestic violence and to identify the significant difference statistically in domestic violence due to the variable of work (working, not working), and the sample consisted of (200) wife of them (114) and workers (86) is not working, and after applying the scale of domestic violence - Preparation of researchers - the research sample, was reached following results: - 1 - no violence practiced my husband about the wife. 2 - that the psychological violence of the exercise of more types of violence towards the wife. 3 - the wife are working to violence more than a wife is not working. In light of the results have been a number of recommendations. 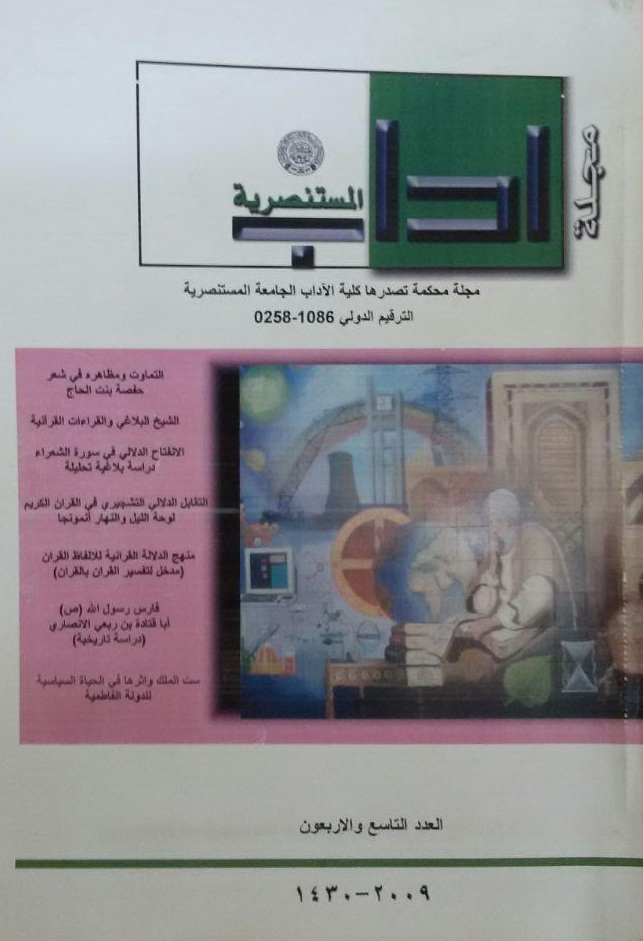