The situation of the Arabs in Sicily Norman

Sicily: one of the most important Mediterranean islands, which form a triangle equal ribs almost precisely the under Italy and it is now part of Italy; separates Sicily from Italy Strait of Messina while separated from mainland North Africa Crossing Sicily and display one hundred and twenty Kellowzlt under Islam for (472) years, full of civilization and prosperity .. A bright page of the Islamic presence in Europe.Led by Asad bin Euphrates Arab leader the Arab army entered Sicily and was entering the beginning of the Arab rule, a God who sent him to increase Aghlabide (201 AH -223 AH / 816 AD -838 m) . Began ruling Aghlabid in Sicily (212 e -296 e / 827 m -909 m) who ruled under the name of the Abbasid Caliphate before they hit - any Aghlabid - at the hands of the Fatimids 0 then signed Sicily under the Fatimids (296 e -431 e / 909 m -1040 m), mentions Ibn Khaldun, the rule Fatimids did not end only in (464 AH) . Did not enjoy Sicily calm and stability for a long time, especially after the extinction of Fatimid rule (464 AH / 1072 AD), as thrown into internal conflicts led to a period similar to the period of Taifa Andalusia took all Amir ruled emirate himself picking Rip political make it easy for any gas that invades the island from the north or the south. He had stated that the people of Sicily did not like anyone who took them by the Arabs as they loved the Fatimid rulers of Sicily. He described the Ibn Khaldun in its history is one of those governors justice, and good conduct, and the love of the scholars, and inclusion on the virtues fell all cities Sicily another strongholds year (484 AH / 1091 AD), however, the Normans, as king Roger Norman, and inhabited by the Romans and the Franks with the Time Muslims thus dominated Christians on the Mediterranean's biggest result resulting from the fall of the island of Sicily, has not been without tiles Norman of Arab influence, has taken three of the kings of Sicily Normans titles Arab They Roger II, who called himself (Moataz God) and William I (Hadi order of God), and William II (Almstaz God), and the crown which to wear Roger II of Sicily (506 e -549 e / 1112 m -1154 m) was a Byzantine, but Mantle famous worn with the crown was cloak Amir east wove in the capital of Sicily year (528 AH / 1133 AD) and embroidered on entourage writing keffiyeh, and the image of leopards attacking beautiful, a purple color in the form of Gfarh (momentous) woven by threads of gold and pearls and writing keffiyeh, which stated: "There is work for Treasury ownership globe and reverence and glory and perfection, height and favors, acceptance and charity, forgiveness and glory and pride, beauty and achieve aspirations and hopes and good days and nights without demise and move Baezz publicity and the conservation and protection and Saad, safety and victory and sufficiently in Sicily (528 AH / 1134 AD) ", and it was said that the beauty of this cloak puzzled glances it including characterized by Jalal appearance and decorated and spinned, but the beauty of this cloak and Mahute of Luster splendor and King wore King Henry VI when he came to Germany from Pplerm (Palermo) after he was crowned in Pplerm (Palermo) as the way of life in his court was style oriental to Agrbea, was Roger II live his life in the tiles like a Muslim prince, Vaharim and boys in his palace was applicable to them character Eastern Islamic yuppie, and was doctors Roger Arabs and book special records diwans speak Arabic with Greek, was awarded Norman Sicily Fatimid caliphs in the use of slaves and servants in the courtyard of the palace, has been this Arab influence continued during the reign of Roger II and William I and William II has described Amare saying : "Muslims more apparent than was Rjar", as they spoke Arabic fluently .The slogan was Glialm (William II) - which reads and writes Arabic - (thankfully right praise) and logo of his father before him (thankfully Thanks for savor) which slogans were used by employees Arabs in government departments, as they were in the custody of money kings Normans in Sicily bearing the Arabic, for example, there is criticism written on one side the word of God and under God's word Glialm (William) second, and in this regard says Orientalist Gustav: "We if we know that the value of Influence, one of the nations in other nation in terms of civilization estimated by advancement out and fix it saw It was the Arabs a big impact in Sicily 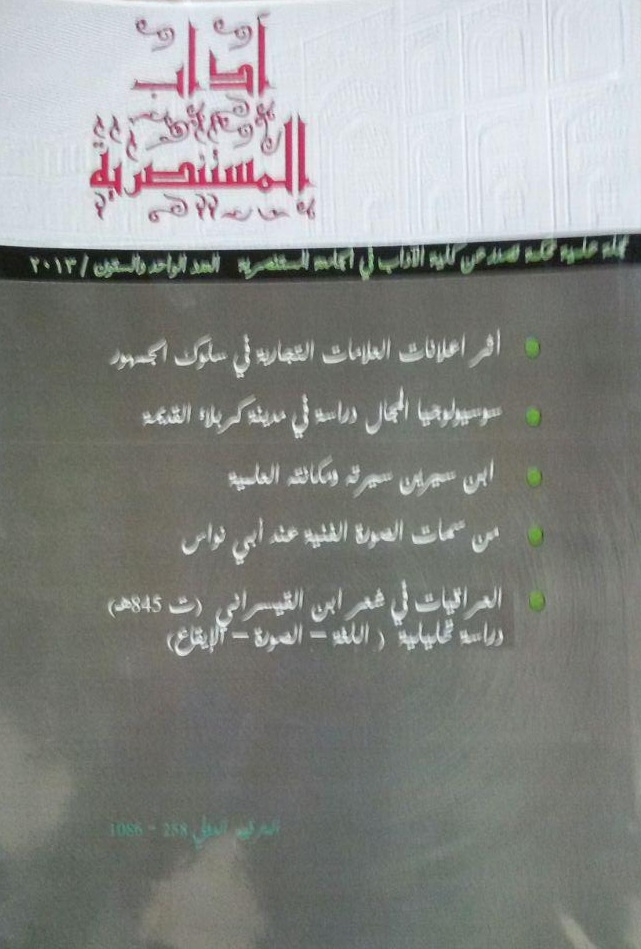