The present research aims at Constructing a Self Management scale of university teachers according to Goleman theory .In addition to measuring them and knowing the significant differences in self management according to gender,specialization and the scientific degree.To achieve that , the concept of self management is determined with its six fields depending on Goleman theory ,The relative significance of the fields is determined which is (42)items ,(7)items for each field ,the items are formulated by using the reported statements where are (5)ranked alternatives in front of each item. The scale is applied on the sample of constructing the (400)male and female teachers in Al-Mustansiriya university .To ascertain the discrimination power of the items ,the relation of the degree of each item with the total degree of the scale and the relation of each item with the field that belongs to,the face validity and construct validity ,and the reliability of the scale are ascertained by using test retest (0.821)and Alfa Cronbach formula (0.792). To measure self management of university teachers the scale is applied on the sample of application (300)male female teachers where the t-test for one sample is used which shows that university teachers have the ability to manage themselves,And to know the significant differences in self management according gender,specialization and the scientific degree ,the analysis of triple differences ANOVA is used with the interaction which shows differences to the benefit of female teachers according to gender and for the benefit of humanitarian according to specialization .As for dual interaction for the gender and specialization, the method of Sheffe for multi-comparison is used which shows that the differences for the benefit of females according to gender and the benefit of specialization according to specialization ,In the light of the aforementioned results ,the researcher recommended to use the scale of the present research as one of the criteria for admission in university teaching job. 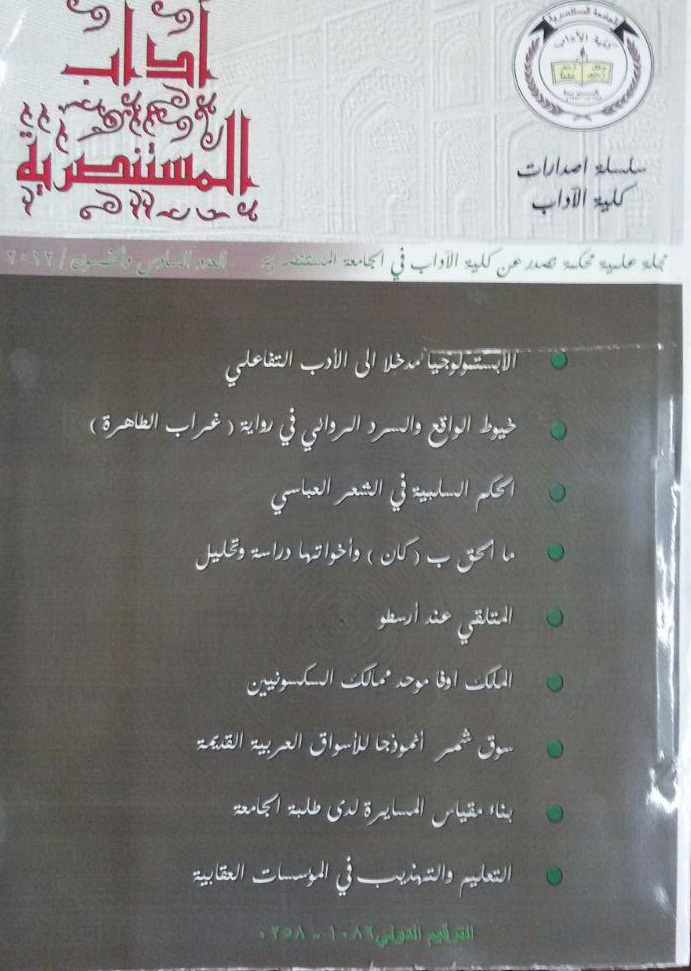