Features of the fees of the Umayyad dynasty in Andalusia

We have the Umayyad state in Andalusia Spain is currently in (138 AH / 755 AD) by Abdul-Rahman bin Muawiyah Umayyad dynasty in Damascus after his escape from the Abbasids and the transition to North Africa and then to Andalusia, and thus ended the phase of the governors and the foundations of the State of Umayyad capital city of Cordoba and continued that State based on nearly three hundred years were divided between a modern emirate and caliphate. During this era witnessed the Andalusia many of the manifestations of civilization, and among these manifestations (fees of the Umayyad dynasty) in the judgment, showing the decrees of the state and pomp, and luxury, and style of governance, and the reception of delegations, noting that these issues of great importance in the detection of the country's position between its people and its place among the neighboring countries, so he wanted to give the researcher or features excerpts from those fees through the rulers who have held the rule of Andalusia.He divided the researcher the contents of the search by the importance of issues, starting with (b Allegiance and the mandate of the Covenant) and dealt with the style and the way to govern, as well as (titles and nicknames) to the princes and caliphs of the Umayyad dynasty in Andalusia, and eating (badges and manifestations of fees judgment), and finally gave the researcher some fine details at dealt with the subject (councils fees and receive delegations). 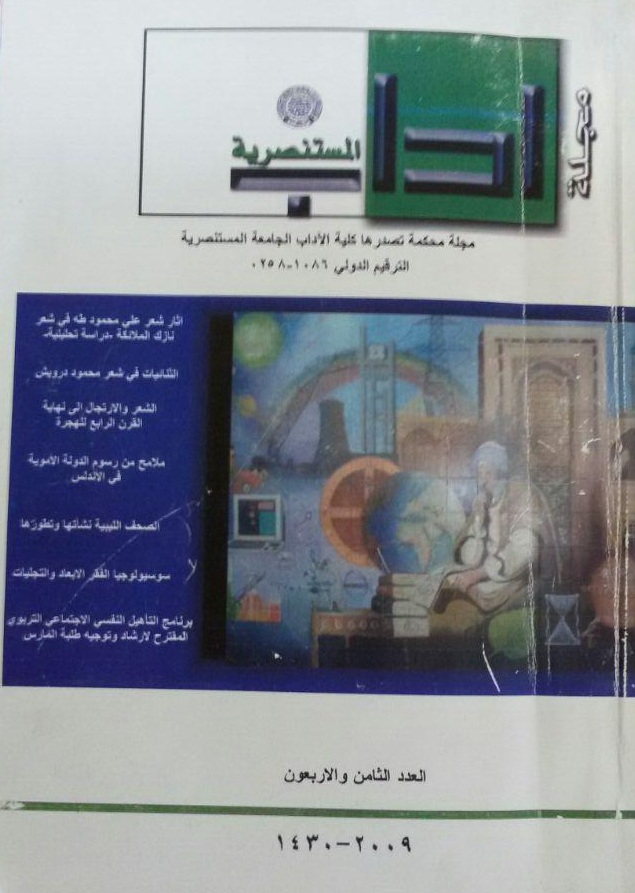