Damascus Aramaic in the first millennium BC. M.

The name Damascus, the capital of Syria, of the old names in history as it is this name in various forms, but they are similar, since a long time in the hieroglyphic texts and cuneiform and Aramaic. It was reported that name for the first time in the hieroglyphic texts since the fifteenth century BC. M, and that in the writings of the pharaoh Thutmose III (1490 - 1436 BC). Inscribed in Timasco (Timasku) on the walls of the Temple of Karnak in southern Egypt, where he received the name in the list cities which he subjected the Egyptian king in the first military campaign against Syria (1). After this date the name is in different forms in the Amarna letters (2) of the fourteenth century BC. M: the Domahqa (Dumashqa) and Damahqa (Dimashqa) and Timashki (Timashgi) (3). Then given the name in the annals of Pharaoh Ramses III (1192 - 1180 BC). Tamaskey Authority (Timaski)... 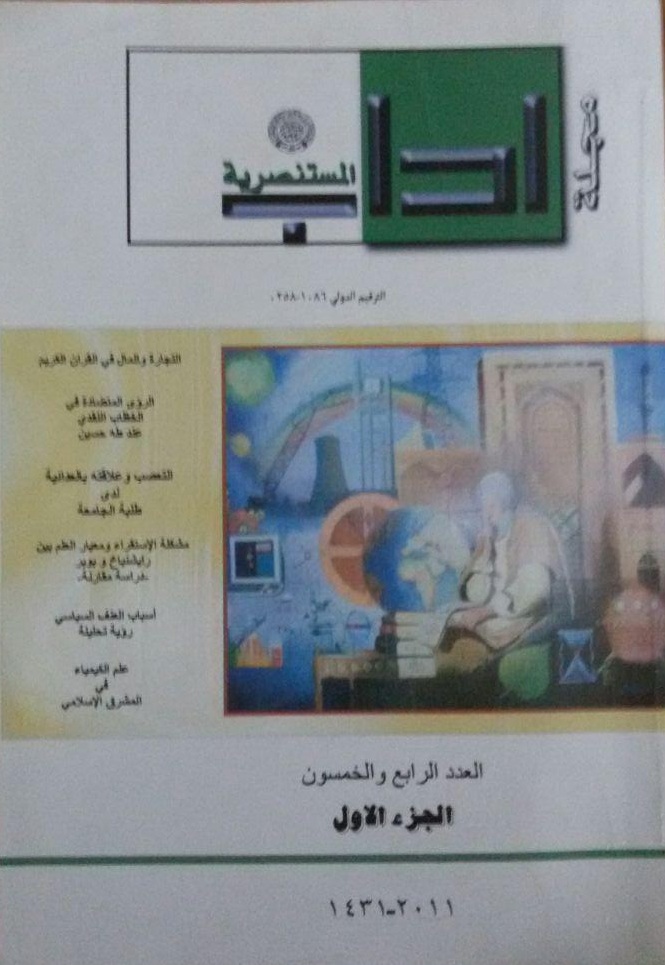